Should I sell my London flat? A case study 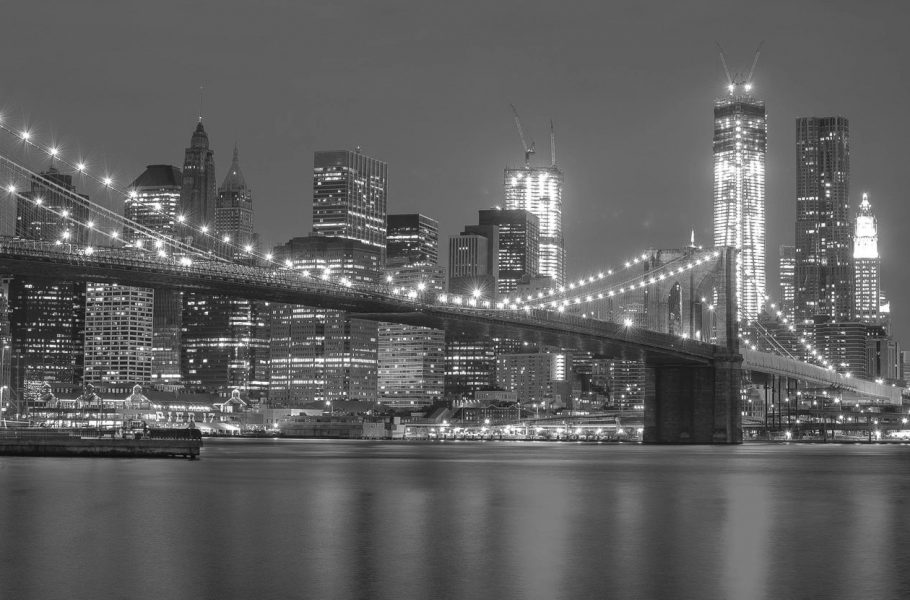 An inevitable characteristic of a bullish market is that it makes everyone look like a genius. For example, if I told you that I owned a property that had increased in value by 15% per year and made me £500 per month in profit with no money left in, you might be pretty impressed.

But you shouldn't be. The property is in London, and almost anyone who bought in London in 2010 will have a similar story. (Actually, the only slightly clever part was buying in 2010 when everyone else was still licking their post-crash wounds.)

Now I've got a dilemma: do I sell and lock in my gains, or trust that the party is going to carry on forever?

In this post I'll share the numbers and my reasoning. It's not a unique case study by any means, but it does illustrate some interesting general points.

The history of a very average investment

The property in question is an unexciting ex-council flat in North London. It's in a great location, it has some nice features (it's huge internally and has two balconies), and the block itself is well maintained. All in all though, very average.

Right now, another identical flat is under offer at £260,000. And the marketing photos look like this: 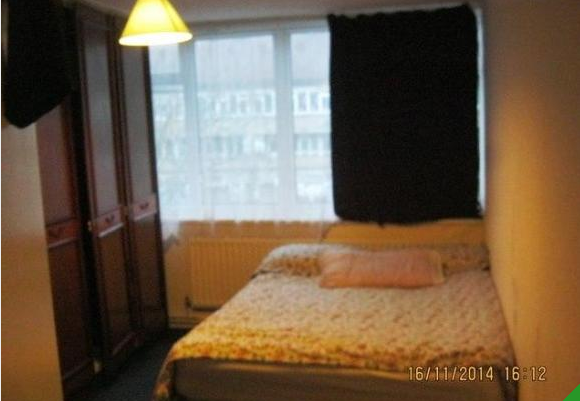 When I bought it, the market rent was somewhere around £900 per month (I can't remember exactly). That means at the purchase price, the gross yield was just under 8%.

Now, on one level I'm not bothered if the yield has fallen: my return on investment is already locked in (because I bought at the 2010 price, not today's price) so its capital value makes no difference to how hard my initial capital is working.

However, this yield compression means that it's less of an appealing prospect for an investor buying at today's prices than it was for me buying in 2010. 6% is actually still a good gross yield for London, but at some point it will fall to a level where investors just won't be interested. This yield compression is a signal: when it falls to a certain level, it suggests that future price increases won't be so strong – because investors won't be interested, and the only buyers will be owner-occupiers.

If it has had the majority of the growth it's going to get, it raises the possibility that I might do better by banking my gains and investing my money elsewhere.

I refinanced the property a few years back, and the mortgage is now almost exactly the same as the price I originally bought it for. So if I sold the property for £240,000 now, after agents' fees and capital gains tax (urgh) I'd walk away with something like £80,000 in my pocket.

At the moment, after all costs the flat makes me £6,000 per year. So after re-investing, I'd double my returns.

But as we saw earlier, there's more to life than rental returns:

That means that if London continues to fly up in price, selling and re-investing elsewhere would almost certainly be a bad idea – even though the ROI purely on the rental income would be higher.

To sell or not to sell?

So after all that, it comes back to the same old question: is London going to keep out-performing the rest of the country in terms of capital growth?

I've been banging on for over a year about how London is going to plateau – and it finally looks like the top end of the market is falling, which could ripple out and calm things elsewhere. Looking at graphs like this, it's hard to see how the rest of the country won't perform better over the next part of the cycle.

But then the temptation to keep holding on is obvious – when you see the (supposed) value of your asset appreciating by 15-20% per year, it's hard to call time on that and bank your gain. In the case of my specific investment, a 6% yield in London is still relatively good – and lots of money is being spent in the area, so maybe there's further to go.

So, answers on a postcard (or in an email): what would you do?